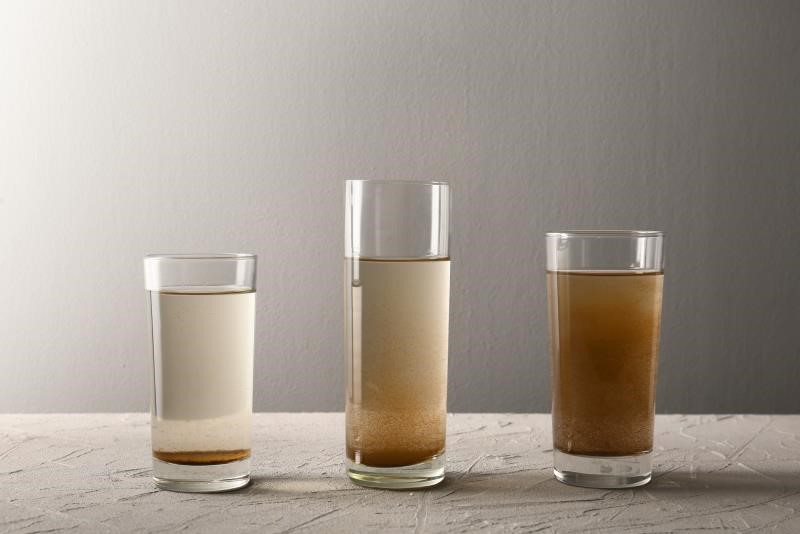 Turbidity is the measurement of water clarity. Suspended sediments, such as scraps of clay, soil and silt, regularly enter the water from disturbed sites and influence water quality. They can contain pollutants such as phosphorus, pesticides or heavy metals. Suspended particles cut down on the depth of light penetration through the water, meaning increased turbidity (opacity) of the water.

Turbidity can be caused by silt, sand and mud, bacteria and other germs or chemical precipitates. It is produced by undissolved, small dispersed substances in a liquid. It not only affects the visual of the water but, the higher the turbidity, the quicker the growth of bacteria in the water.

Understanding the quality of water is paramount to identify if the water is appropriate for specific applications such as drinking and household needs, recreation, for use within industry and commerce, agriculture and thermoelectricity/energy. The turbidity level of the water can harmfully affect the ecosystem if it changes radically and maintains that drastic change, whereas short term turbidity “events” may be temporary and have a little overall effect on the system.

Turbidity measurement is employed to reveal the turbidity of liquids and aqueous solutions, being mostly used in drinking water treatment.

How is Turbidity Measured? 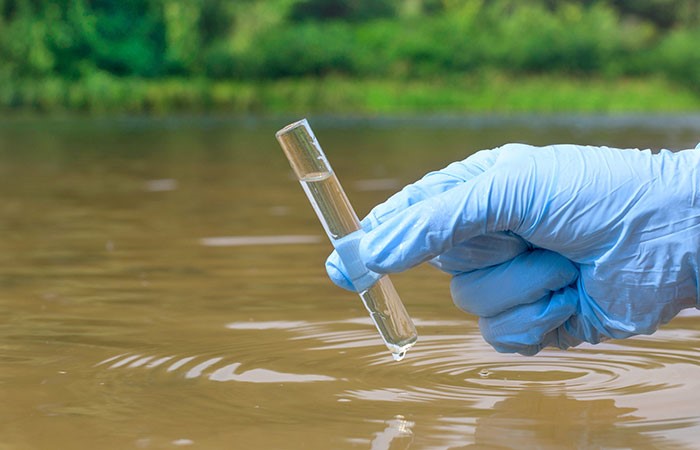 The degree of turbidity is determined by the intensity of the reflected light in the turbid liquid. The turbidity unit of measurement is typically represented as Nephelometric Turbidity Units (NTU) or Formazin Nephelometric Units (FNU) for most in-situ turbidity sensors.

In the early days of data collection, it was common to use NTU as the unit regardless of the actual method used to collect the data, but it has recently become desirable to start using units which reflect the method in which the measurements were obtained.

The use of units associated with the measurement method can help identify limitations with the collected data and help identify potential interferences.

What happens when turbidity is too high?

High turbidity alters the type of vegetation that grows in water. Turbid water can provide details on the health or well-being of the water body itself. However, the appearance of high turbidity does not necessarily mean the water body is suffering. In fact, the level can adversely affect the ecosystem if it changes drastically and maintains its change, whilst short term turbid “events” may be temporary and have a little overall effect on the system.

Why use turbidity measurements?

As with any water quality parameter, it is good to have historic data for any site where turbidity is being monitored so trends can be tracked, and the occurrence of an event can be captured. Continuous supervision of turbidity levels is crucial to determine optimum process operation. Having the appropriate turbidity measurement instrument is vital for the proper operational efficiency of this process.

Lab Unlimited can provide you with a range of turbidity measurement instruments to precisely measure the turbidity of your water.