Recombinant DNA (rDNA) technology has enabled the new generation of bioproducts, including antibodies, growth factors, fusion proteins, vaccines, and growth factors, conceivable. It has made it possible for them to be produced using host cells and for alterations, such as additions or deletions, to be made.

The well-known human insulin generated in E. coli was one of the first products of recombinant DNA. The chemical was not precisely the same as human insulin because it had previously been isolated from the swine pancreas.

Is any cell suitable for bioprocessing?

These days, it is possible to create bioproducts using both eukaryotic and prokaryotic cells. With the latter in mind, there are many different systems, including yeasts, insects, plant, and mammalian cells.

It is important to note that prokaryotic and eukaryotic vectors yield distinct final products since some macromolecules are too big or complicated for bacteria or even yeasts to synthesise.

For these biomolecules to create proteins of greater quality and effectiveness—or with characteristics resembling those of humans—post-translational modifications are necessary. These alterations, which can only take place in mammalian cells, are crucial in modifying how proteins function. They comprise procedures like glycosylation, phosphorylation, the creation of disulfide bonds, and carboxylation.

It has been discovered that in some recombinant proteins, the bioactivity may depend on proper glycosylation. It is due to this ability that mammalian cells have become the main system to produce recombinant therapeutic proteins.

The bioactivity of some recombinant proteins may depend on appropriate glycosylation, it has been shown. Mammalian cells have evolved into the primary system for the creation of recombinant therapeutic proteins because of this capability.

Industrial biotechnology in the 21st century 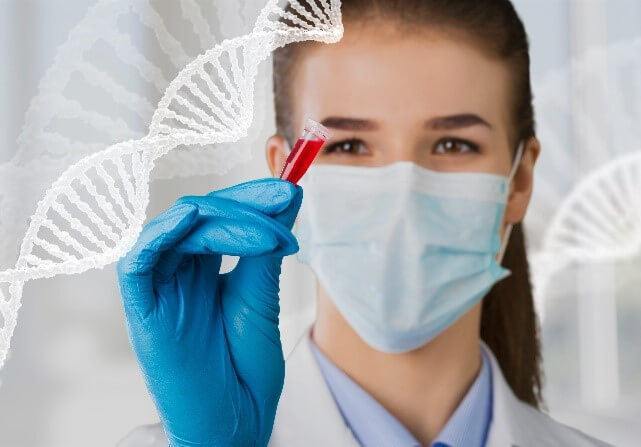 However, today all therapeutic proteins are produced using recombinant DNA technology by cloning the protein gene in cell lines derived from mammalian cells, especially CHO cells. Previously, mammalian cells were used exclusively for research and development (R&D) and in the production of viruses for the manufacture of vaccines.

Since the capacity to carry out these post-translational changes differs according on the species, the origin of the tissue and the cell clone, low performance and unstable expression in these cell cultures have been a substantial barrier. It has also been established those environmental elements like the growth media, the bioreactor, or the condition of the cells now of synthesis might affect glycosylation variations.

Condalow®, a new generation of peptones created by Condalab, doubles growth density and has improved cell culture performance due to its distinct production technique that preserves growth factors and other vital biomolecules.

Additionally, to prevent differences brought on by this source in the procedures, these peptones have the highest batch-to-batch consistency and the lowest endotoxin levels on the market.