In cell culture techniques, cells or tissues are removed from the organism (animal or plant) and introduced into an artificial environment with ideal conditions for growth. This procedure helps scientists and researchers to study and understand more about the cells.

It ultimately requires the distribution of cells in an artificial (in vitro) environment consisting of the nutrients, ideal temperature, gases, PH and humidity essential to expand and proliferate the cells. There are two major types of cell culture media:

What is Cell Freezing?

In continuous culture, cell lines are bound to suffer undesirable results such as genetic drift, senescence, and microbial contamination, and equipment failure can occur even in the best-run laboratories.

One of the benefits of operating in vitro is the ability to freeze and retain cells in liquid nitrogen with limited loss of viability. If cells are lost due to infection, carelessness, equipment failure, or a natural disaster, having a frozen bank of cells provides a backup.

In large batches, certain types of primary cultures can be prepared, a large sample of vials frozen, and the cells sequentially thawed and examined as secondary cultures, so many experiments can be carried out from the same preparation on early passage cells.

Alternatively, when one attempts to create a cell line, every three to five passages should have a few vials frozen, to provide a permanent record of any changes that may occur with a passage number. A valuable resource is an existing cell line, and its replacement is costly and time-consuming. They must then be frozen down for long-term storage and preserved. An appropriately conserved frozen cell stock is a central part of cell culture.

Expansion and freezing of an early passage bank are the only methods that enable identical cells to be used in several different laboratories on typical human cells that have a short life span in vitro. Whenever a new cell line property is fully characterized or a cell line is recloned, a number of vials should be frozen so that if the lines being carried are modified, they can return to these cells.

In industrial production using mammalian cell lines, enormous cell banks are prepared and thoroughly characterized as to the absence of adventitious agents and the cell properties strictly limited and carefully defined period to avoid any alteration in the cells during culture.

Cells are frequently easier to ship as frozen vials rather than in flasks. 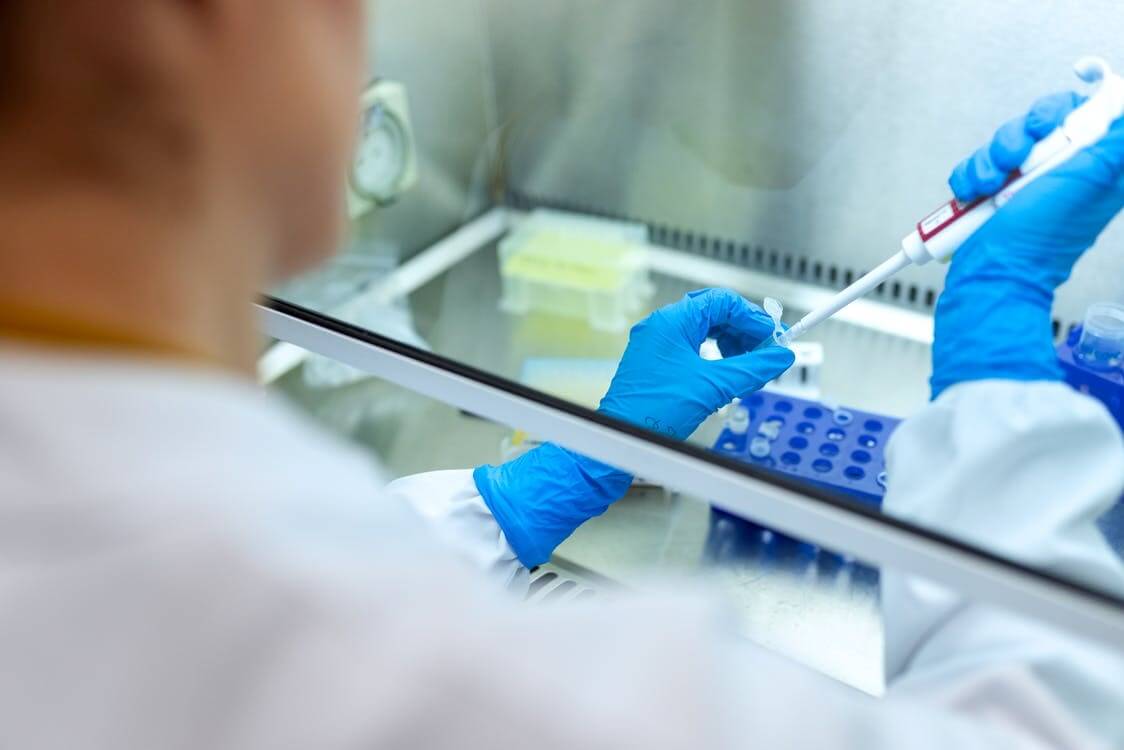 At BioConcept Ltd., they freeze their cell lines immediately after packaging, and cells are stored in cryotubes designated “Seed Stock”.

Cell freezing technique is used to preserve seed stocks of any given culture, to protect against “genetic wandering” and contamination, and to store a culture that is not in daily use for a long period of time.

BioConcept Ltd. recommends that a proportion of the culture material be stored and frozen as early as possible after collecting a fresh stock of cells from primary sources. This should preferably be achieved after receiving the cell culture within 1 or 2 passages.

A “seed” stock of culture material may be withdrawn at intervals, thereby ensuring a constant, identical source of cells for many years to come. From the seed stock, further aliquots are taken, frozen and designated as “working stock.” This “working stock” has enough ampoules for approximately one year. When the “working stock” has been depleted, another ampoule of seed stock is thawed and grown up to provide a new supply of working stock.

Unrestricted supplies of genetically similar material can be assured by using this cell freezing protocol. BioConcept Ltd. does not recommend handling cells for more than 10 passages or 10 weeks in the laboratory. This ensures that changes will not occur in the cell line. It is essential that fresh back-up stocks always be available in deep-freeze.

Contact us today, our team will be happy to help with any questions you may have.