Legends are made by significantly changing decades-old chemical procedures. Chemists are searching for new approaches to increase the quality of polystyrene production, from increasing efficiency to lowering costs and waste, and continuous flow polymerization may well be the solution.

Moving to small tubes and glass microreactor chips instead of switching to a larger-scale bulk process to increase efficiency may seem counter-intuitive, but the additional control that researchers are gaining with lab scale flow chemistry equipment offers a convincing reason to change your mind about scale up.

Because of its inertness and resilience, polystyrene is a commonly used plastic for a variety of applications, especially in the packaging industry. We’ve all had to dig through layers of polystyrene peanuts to get a cool new toy out of a box!

Polystyrene production techniques haven’t changed since they were first used commercially in 1931. Batch emulsion, solution, or suspension polymerization processes have usually been the standard approach for producing polystyrene. These methods offer limited control in molecular weight, molecular weight distribution, and the conversion of monomer to polymer, but have the benefit of enabling easy scale-up. However, due to the advent of newer low-cost competing materials, depending on easy scale-up is no longer a feasible strategy, triggering new attempts to increase the efficiency of the polystyrene manufacturing process.

How is continuous flow polymerization helping to improve the efficiency of polystyrene production?

The process optimization compromise – and how continuous flow helps

Professor Ardson tested the effect of temperature, concentration, residence time, and inhibitor mass on the overall polymerization reaction using a 4 mL fluoropolymer tube reactor and a 250 mL glass microreactor. The results showed that styrene polymerization process optimisation is a compromise since not all parameters complement each other. For example, improving the molecular weight distribution can result in a reduction in styrene monomer to polymer conversion.

Professor Ardson was able to significantly boost decades-old chemistry by switching to continuous flow techniques. The level of reaction parameter controls that continuous flow chemistry technology offers allowed fine-tuning of the chemistry well beyond what is possible with conventional batch chemistry reactors. He was also capable of establishing significantly improved reaction for styrene polymerization with a high molecular weight and narrow molecular weight distribution, good productivity, and good conversion of monomer to polymer. 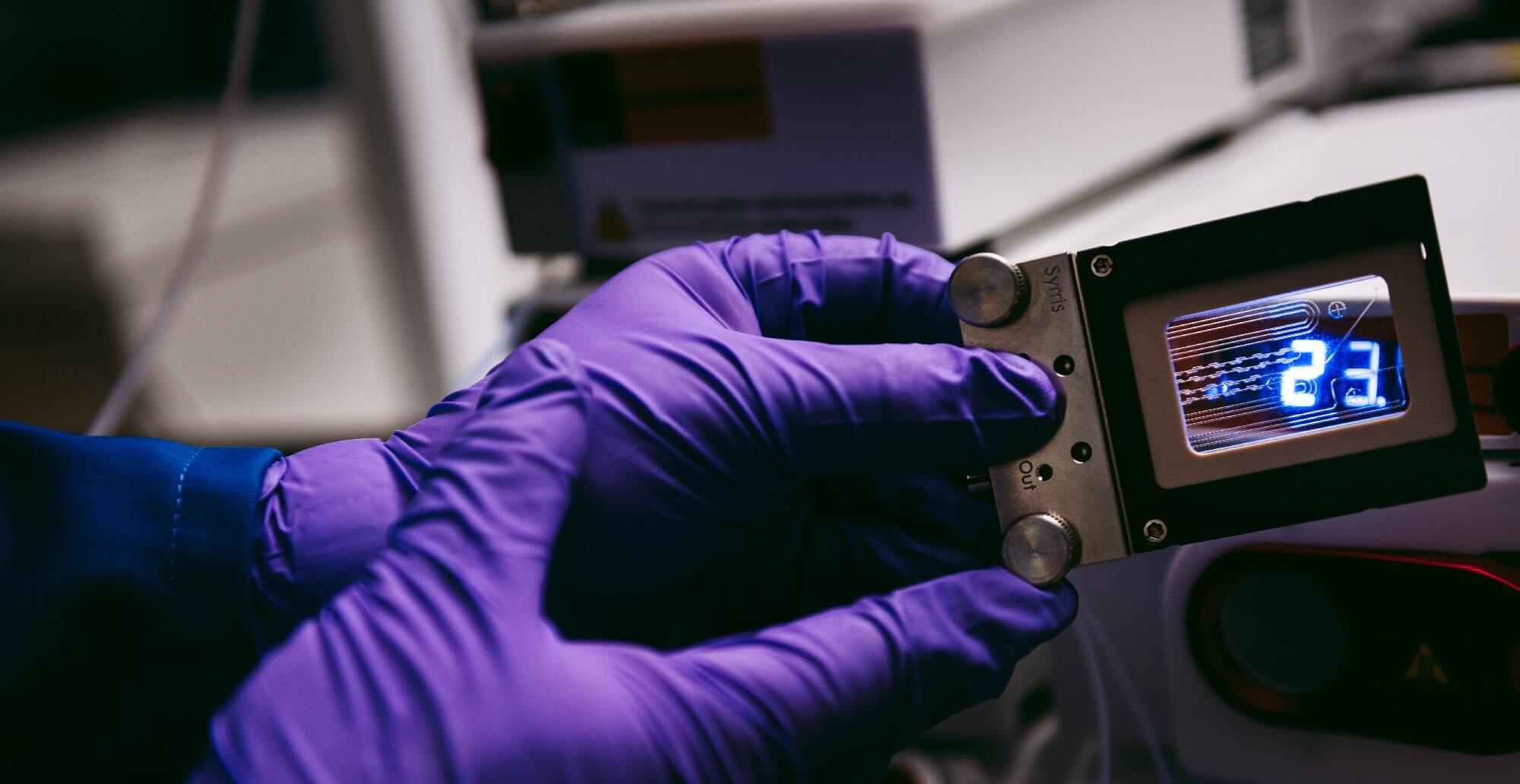 The paper demonstrated that both microreactors and millireactors offer greater productivity (0.1 kg/m3/s) compared to tubular reactors (0.029 kg/m3/s) and batch reactors (0.019 kg/m3/s). Millireactors appear to be the most promising option for future research, with one recommendation being to link many millireactors in parallel to significantly improve throughput while maintaining a high conversion rate. Microreactors provide the greatest productivity, but clogging is a problem because monomer and polymer are insoluble.

Before the polystyrene manufacturing industry will entirely benefit, more work still needs to be done to find the ultimate balance between conversion rates, molecular weights, and molecular weight distribution, but it’s clear that

In this article, we cover 10 facts you may not know about continuous flow chemistry! You might be surprised at the types of chemistry that can be performed – and improved – using continuous flow technology. For more information on Flow Chemistry and how it could improve your processes, contact our Sales Team today.