News > Legionella Spp. is a New Parameter in the Regulation of Drinking Water

Legionella Spp. is a New Parameter in the Regulation of Drinking Water

It is one of the most well-known bacteria throughout the summer due to its prevalence in air conditioning systems. The rest of the year, though, it becomes a secondary issue, until now. Are you able to identify the microorganism?

For human consumption, a new parameter has been added to the water.

At the end of last year, the European Union released Directive (EU) 2020/2184 on the quality of water meant for human consumption, which contains provisions aimed at assessing and mitigating risks associated to Legionella spp. and home distribution. To that end, the provision tries to avoid legionellosis epidemics by ensuring adequate control. 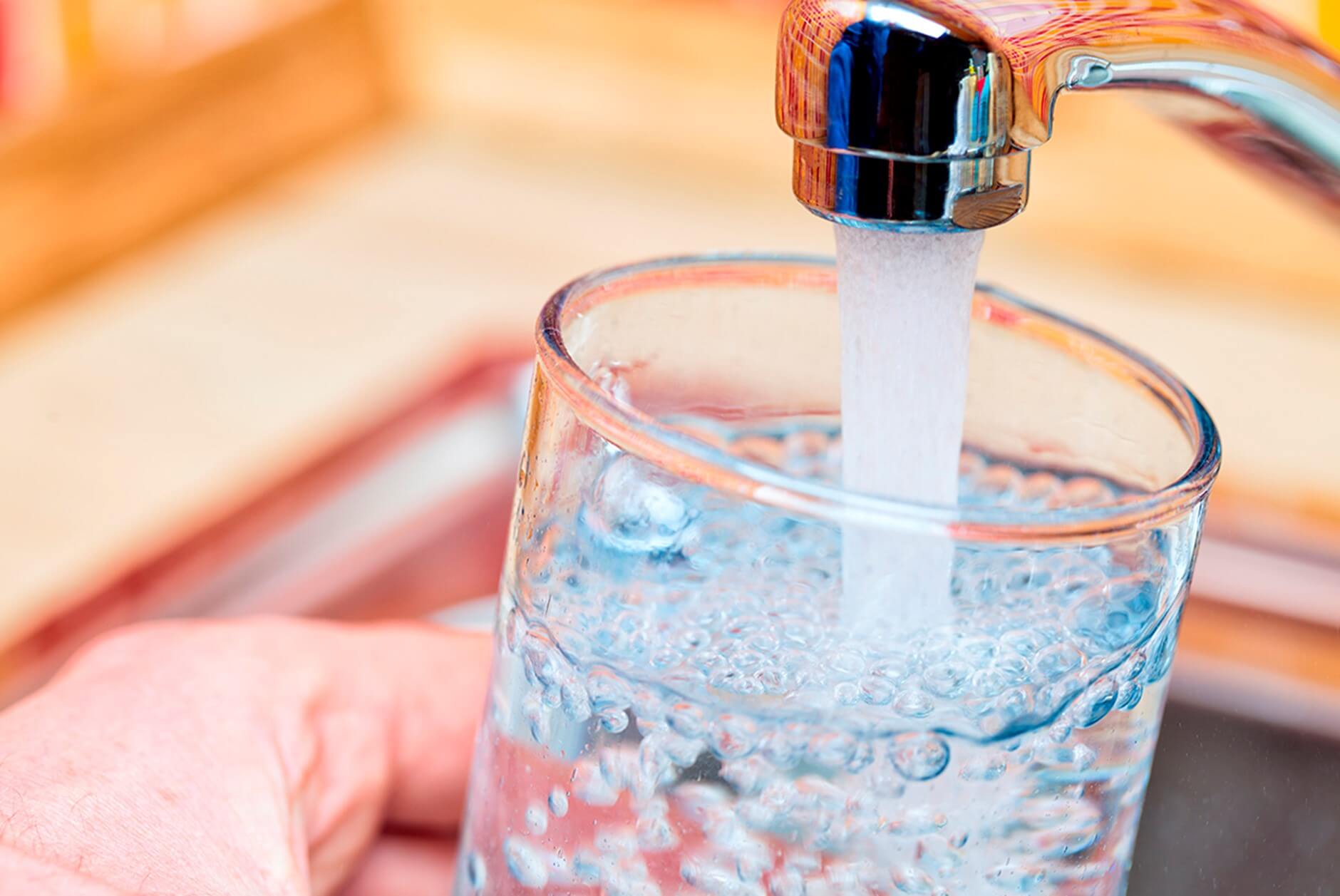 Its relevance stems from the fact that, despite Legionella being the waterborne pathogen with the highest health impact, according to the WHO, monitoring this microbe has not been viewed as important in this sector until recently.

The parameter value for this gram-negative bacillus is 1,000 CFU; nevertheless, the Directive says that even if the result obtained is less than this number, steps may be taken. Furthermore, not only the genus, but also the Legionella species must be identified, as at least 30 species have been linked to illnesses.

How should the analysis be performed?

The reference method is ISO 11731, which says that culture media and qPCR may both be used as a rapid procedure, while each has its own set of advantages and drawbacks.

The culture media to be used are:

According to the ECDC, there has been a 23 percent increase in instances of legionellosis in only one year in the EU alone, therefore the Directive, which has been in place since January, mandates monitoring and analysis to identify sources that may represent a danger to people. This will assist to safeguard and improve the general public's access to drinking water.

If you need further information to fine-tune your detection method contact our sales team today!