The experts at Analox – leading company in custom gas detection solutions – have created a list of the top ten most essential facts about Carbon Monoxide (CO) that you must know.

It is important to understand that CO is an odour & colourless gas that is found naturally in the atmosphere and that exists at around 0.2 parts per million (ppm), which is considered the safe level for humans. However, with the ever more intense industrial activity in the world, CO is reaching unsafe levels.

Show me the Facts! 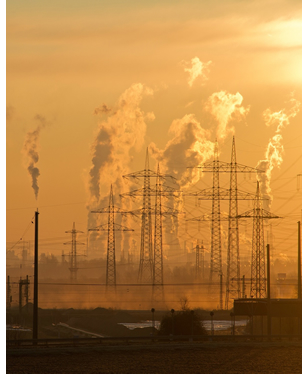 And a Bit of Trivia

Nowadays, many companies and organisations are making a great effort to monitor and control CO levels with a carbon monoxide gas detector. Browse our website to see the Air Sampling Analysis devices we have available, or contact a member of our Sales Team.